I first ran the Ellesmere 10km, which is rated as one of the fastest in Britain, back in 2015. I finished in 01:04:51 utterly deflated and vowed to never run it again. I’d gone up with running buddies who buggered off and left me right at the start of the race and I failed to keep up. Not surprising, as I’ve historically failed to train for these things so didn’t have it in me to go any faster, and anyway, I always seem to run better with people than on my own. I’m a social runner, what can I say?

I was sticking to my plan of not entering again until a few running friends convinced me to re-enter this year, on the basis that they were planning on running it too. However, waking up to piss-pouring rain this morning must have put several off, because there were some faces I expected to see that didn’t turn up. Nonetheless, I was there, I couldn’t get any wetter and so I decided to just push myself and see how I got on. 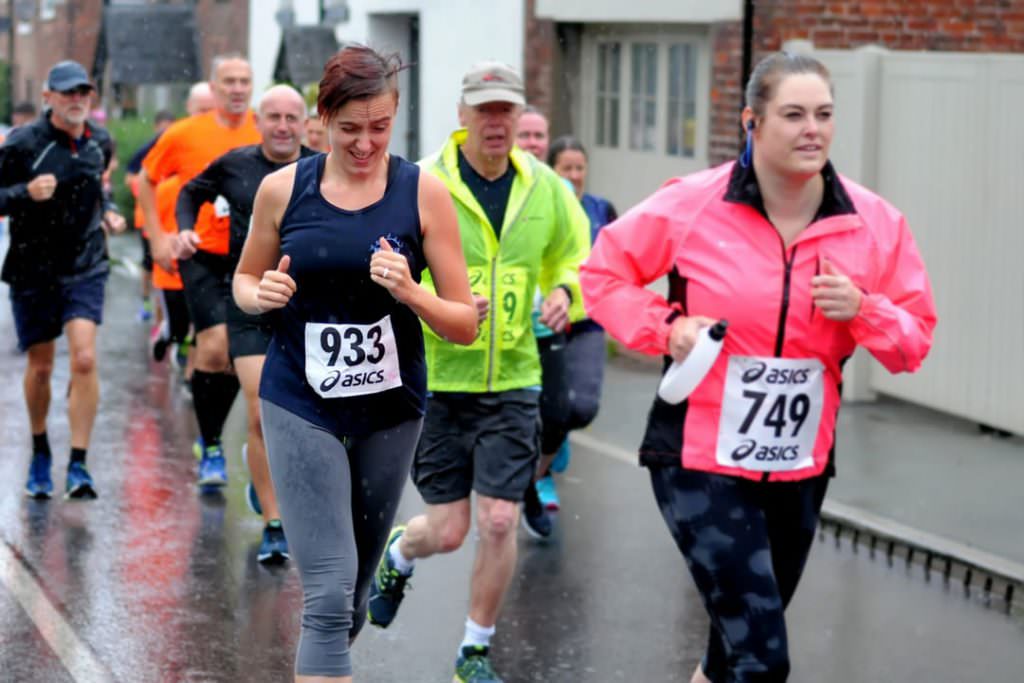 Around the 4km mark I was hit by the most horrendous stitch, probably from starting faster than usual, and was really struggling to breathe. It felt like my abdominal muscles (must be some in there somewhere) were being electrocuted. I slowed a little but pushed on, and it finally started to fade at around 7km. Around 8km I’d caught up with a friend from Broseley Joggers, whom I run with locally, who mentioned to another chap that we were about 44 minutes in. This was welcome news, and the prospect of being able to finish well within the hour lit a fire in my belly and I took off again.

As I entered the final stretch — muddy school field, yay — I started to put the effort in for my trademark sprint finish but was not getting up to my usual speeds; I think the effort of maintaining pace for nearly 10km and the combined wind, rain and boggy field were starting to catch up with me. I just about squeezed a speedy finish out of my knackered limbs to finish in 54:52, beating my 10kb PB of 1:01:32 set a few years ago, by nearly 7 minutes. I’m pleased with that! 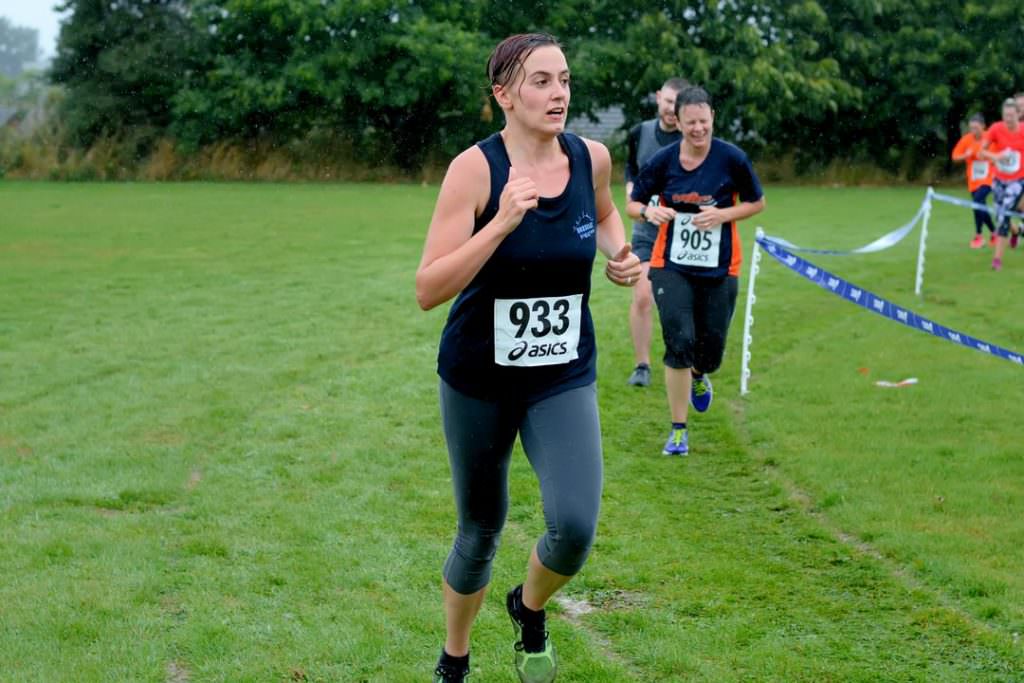 Ellesmere is mostly flat, which is obviously what makes it 6th fastest, and in places beautifully scenic (when your eyes aren’t full of rain). I would potentially enter again now that I’m not so disheartened by the course, if nothing else but to experience it dry!

Posted on August 28th 2018 by Jem Turner in Running with 0 comments so far.