I first tried to take part in Juneathon in 2015, and managed to just about drag myself to day 7 before pitifully failing and never mentioning it again. (You can see how it went over on my other blog, but it’s not inspiring.) Of course, I’m a tad more active these days, so it seemed a whole lot more doable this year and threw myself into giving it another go.

But hold up, “what’s Juneathon?” you ask. Juneathon — as described by the official facebook page — is:

“An annual festival of activity and excuses. Run or cross-train every day in June and blog about it.”

So here I am. Running (although mostly cross training) every day in June. I’ve also set myself the extra challenge of doing something new each week to keep things fresh. I’ve been keeping a log over on instagram and have so far managed:

I don’t take my phone with me to taekwon-do so instead snapped this picture of me attempting a side piercing kick later that day to represent my activity. 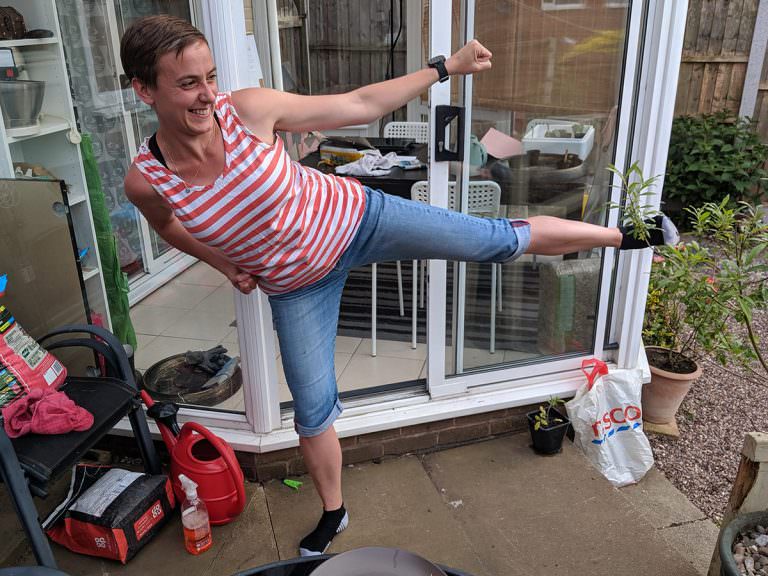 The kick itself isn’t great. My standing foot should be turned outwards more, and the heel of the kicking foot should be slightly higher than the toes. (Also, my arm should be straight but I have weird elbows that don’t allow fully extend.) My leg muscles look great though. 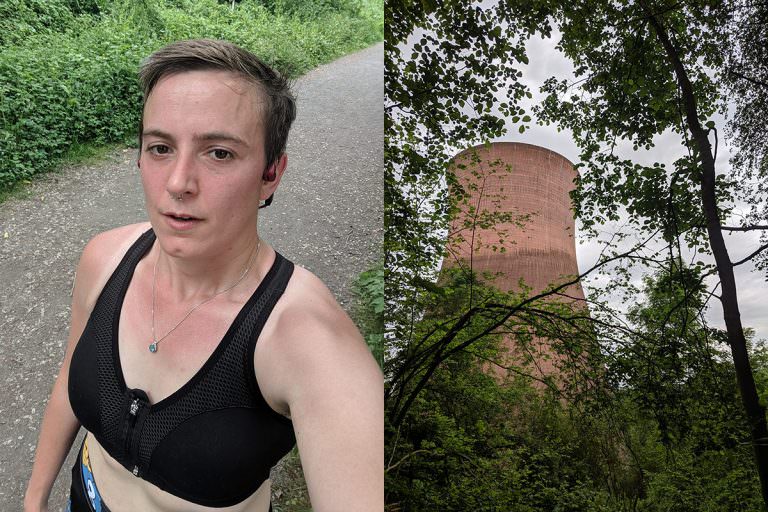 I was bitten by something insect-y though, and it’s taken all week for the redness and swelling to go down. :S

Leg day! Slowly re-introducing leg day now that I’m backing off from marathon training. Did some baby squats at 40kg as well as a bunch of accessory work. 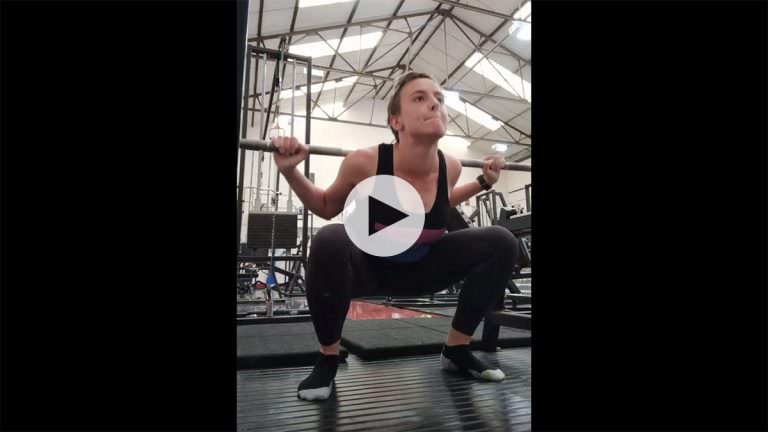 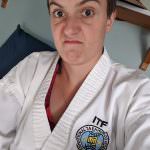 After a bad day on Tuesday 4th which saw me mentally and physically drained, I had to force myself to go attend taekwon-do but as always, I’m glad I did. I got some great feedback from my instructor on my latest pattern which will help me improve.

I’m quite lucky in that I have yet to feel worse after a workout. That mardy face though…

A triple whammy on day 5 with an hour of netball (which I’m totally counting as my “new” thing even though I’ve been doing it a few weeks), 45 minutes or so at the gym and then helping my husband with his couch to 5k progression (week 2 session 1). I was properly knackered by the end of it all though, as work and a meeting had prevented me from fitting in all my meals for the day.

A very hot, very sweaty 8km with the Broseley Joggers Thursday night crew. Distracted myself from hills with a good rant and managed to nail the #2 slot (women) in strava for a local segment (and I’m pretty sure the woman in #1 is either secretly faster than the world record holder, or she was on a bike) 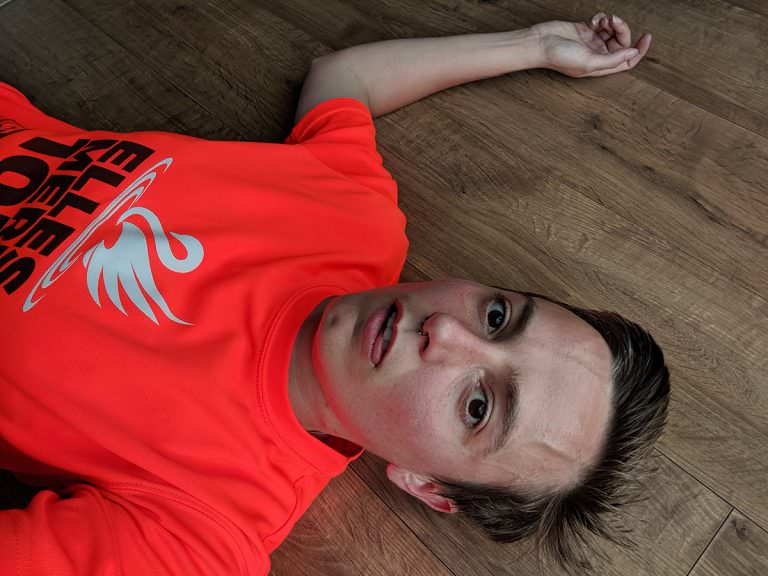 Finishing Juneathon week 1 with a back and biceps session including this nice little 90kg deadlift: 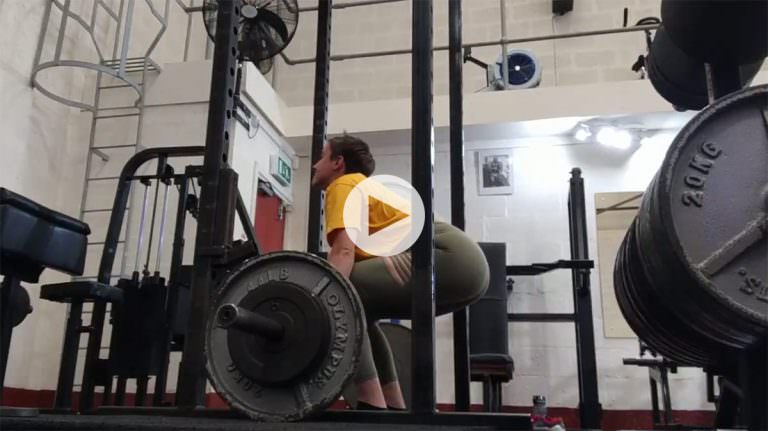 My form is slightly off — I round my back slightly during the pull — but nothing extreme and easily fixed. A nice end to a shit (albeit very active) week.

Feeling like I well and truly smashed week 1 and looking forward to week 2. If you’d like to follow my Juneathon shenanigans (amongst other things) or just love my range of facial expressions, follow me on instagram for all the fun as it happens. Or shortly after when I’ve got wifi, you know.

Posted on June 7th 2019 by Jem Turner in Martial Arts, Other, Running, Weight Lifting with 0 comments so far.