After ‘umming’ and ‘ahhing’ about running for charity (in light of my crazy decision to run Edinburgh Marathon this May) I’d decided that I wouldn’t. The pressure of raising money for a good cause on top of the dedication to training for several hours a week, not to mention all the regular work / kids / life stuff… it was too much for me to even comprehend.

However, when I started training, I found that my mind would inevitably wander to my brother Bobby. And not for the first time – I mentioned back in September 2018 that I’d cried my way around Shrewsbury half marathon because I was thinking of him. 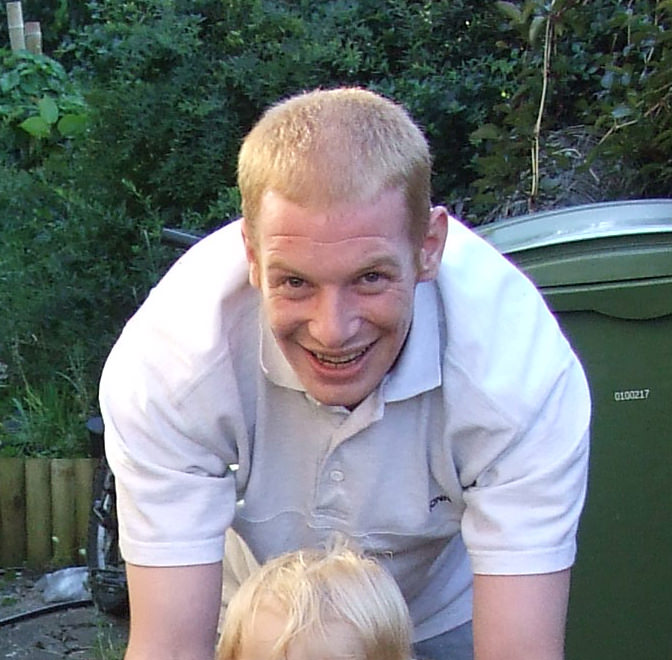 Robert ‘Bobby’ Addison took his own life in 2017. He had never got over the death of our eldest brother Ian Addison in March 2000, also by suicide. Bobby was pretty fit and active in during his late teens and early twenties and regularly encouraged me to run (not that I listened). I often find myself wondering if we’d run more, if I’d engaged him and encouraged him to run with me in his later years, if I’d just reached out more and tried, could I have saved him?

Of course, this isn’t necessarily healthy, but as an outlet for my feelings running is a perfect sport. And while I process and deal with the loss of my brothers, the motivation of completing something in their name often drives me forwards to run another mile or push a bit harder. It therefore seemed poignant and right to sign up to raise funds for Campaign Against Living Miserably (CALM), a charity dedicated to leading the movement against male suicide which is the single biggest killer of men under 45 in the UK.

CALM run a helpline from 5pm to midnight every day, as well as a web chat service. The trained helpline staff offer free, confident support and advice in finding specialist services. CALM actively challenges a culture that insists that a man who seeks support is somehow less of a man.

I’m running Edinburgh Marathon with one of my remaining brothers(!), Kris, and we’re really excited to be able to raise money for a cause so close to our hearts. Just £7 can pay for one call that could save a life. That seems like a really small price to pay to me? If you’d like to support our fundraising campaign for CALM and see how much we’ve raised so far, please do check out our Edinburgh Marathon JustGiving page. And thank you.

Posted on January 21st 2019 by Jem Turner in Running with 0 comments so far.